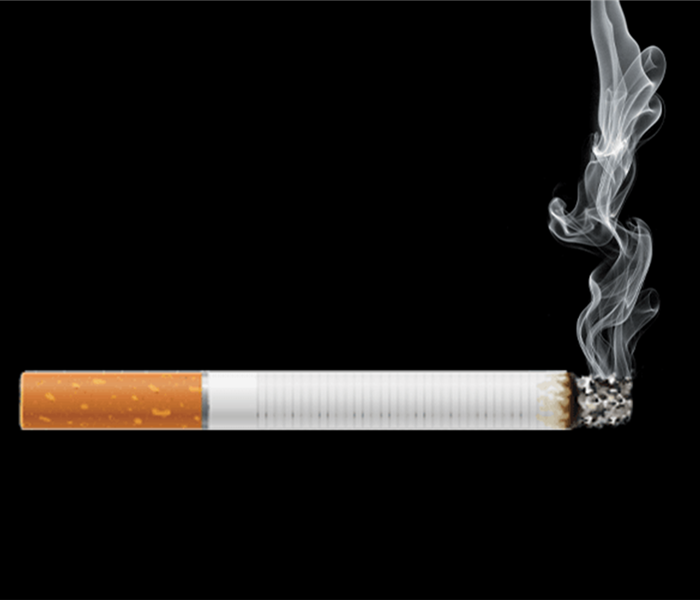 For the news “junkies” among us, you know that the big news of Sept. 25, 2015, was that John Boehner was stepping down as Speaker of the U.S. House of Representatives. What you might not know, and of interest to restoration professionals, was that his replacement, Congressman Paul Ryan, said when he moved into Boehner’s prestige office…it reeked.

Apparently the former Speaker was, as he described himself, an “unapologetic smoker,” and was frequently found smoking in his office and in other areas of the Congressional building. This did not sit well with Ryan who is well-known for being a fitness- and health-conscious congressman, so he decided one of his first acts as Speaker was to rid the office of smoke odors.

What Ryan discovered, as do many restoration professionals along with their customers, was that eliminating smoke odors, as well as many other types of building odors, is no easy task. What would you do if you were called in to address this smoky problem?"